VSA is created for SMBs that either don’t have the budget to buy shared storage hardware or lack the skills to manage a more complex storage environment.

Without access to a SAN or NAS array, SMB aren’t able to use top features which are available in VMware virtual infrastructure like HA and vMotion etc.

With the help of VSA, SMB can now use many vSphere features without having to purchase a SAN or NAS device to provide them with shared storage.

This paper discusses a SANergy-like file system that works on UNIX clients against UNIX servers using NFS, and provides the performance of a SAN, and the manageability of NAS. This paper was published at the NASA/IEEE Symposium on Mass Storage Systems, Maryland.

VSA works by using the hard drives from the server hosts (ESXi or ESX servers) into a pooled storage, which is fault tolerant similar to an accumulative RAID device. If a single hard drive fails in a host, the RAID configuration within that host will keep providing the data. VSA mirrors data among multiple nodes (multiple ESXi or ESX server hosts). If a server fails, data contained in it will still be available from the hard drives of other ESX servers being used in the VSA configuration. 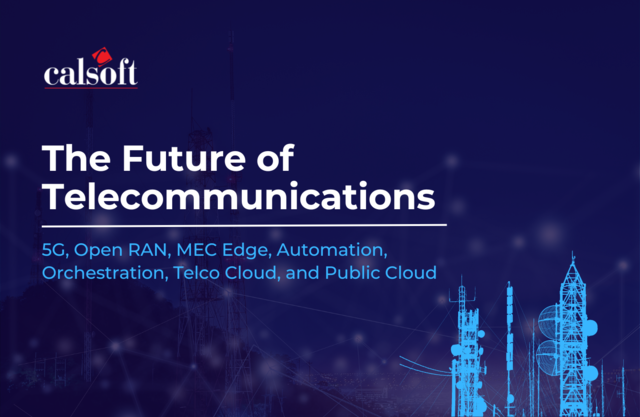 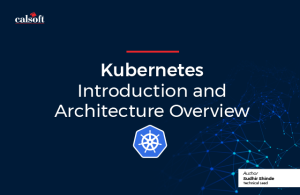 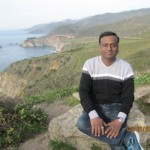